We had a brand new Whiskey Cocktails lineup down in Bethnal Green for April, last time out featuring Buffalo Trace’s iconic bourbon.

They have a strong claim to the title of oldest bourbon distillery in the world. Their Frankfort hub opened its doors all the way back in 1792, which means they’ve probably had enough time to learn a thing or two about making a pretty good whisky.

The result of their centuries of labour and refinement is a smooth, high-quality all-rounder with hints of vanilla, barrel char and spicy complexity.

We placed it firmly at the foundation of our two-strong cocktail list, as well as in our trademark ‘beer ‘n’ a bump’, available at £6.

Our daring duo were available all month long, 7 days a week, at £7.50 a pop. If you missed out, never fear – we’re welcoming another member of the bourbon royal family in the form of Jack Daniels to town in May.

Here’s a tantalising review of what we had on offer across April: 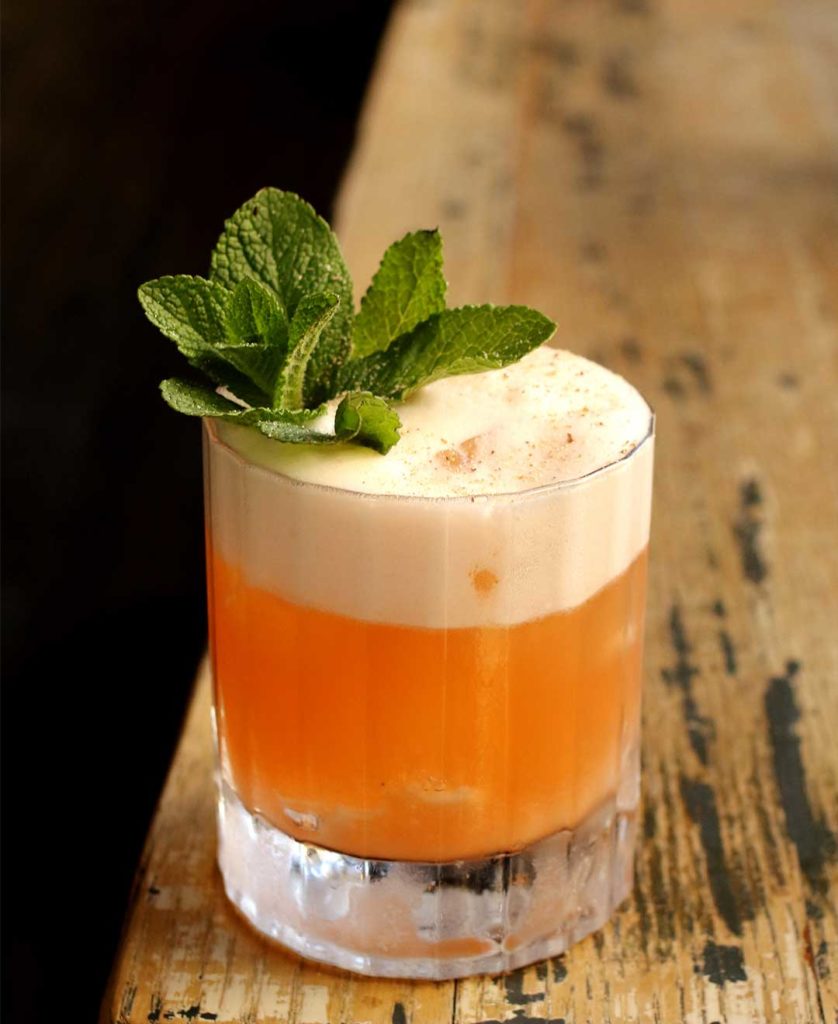 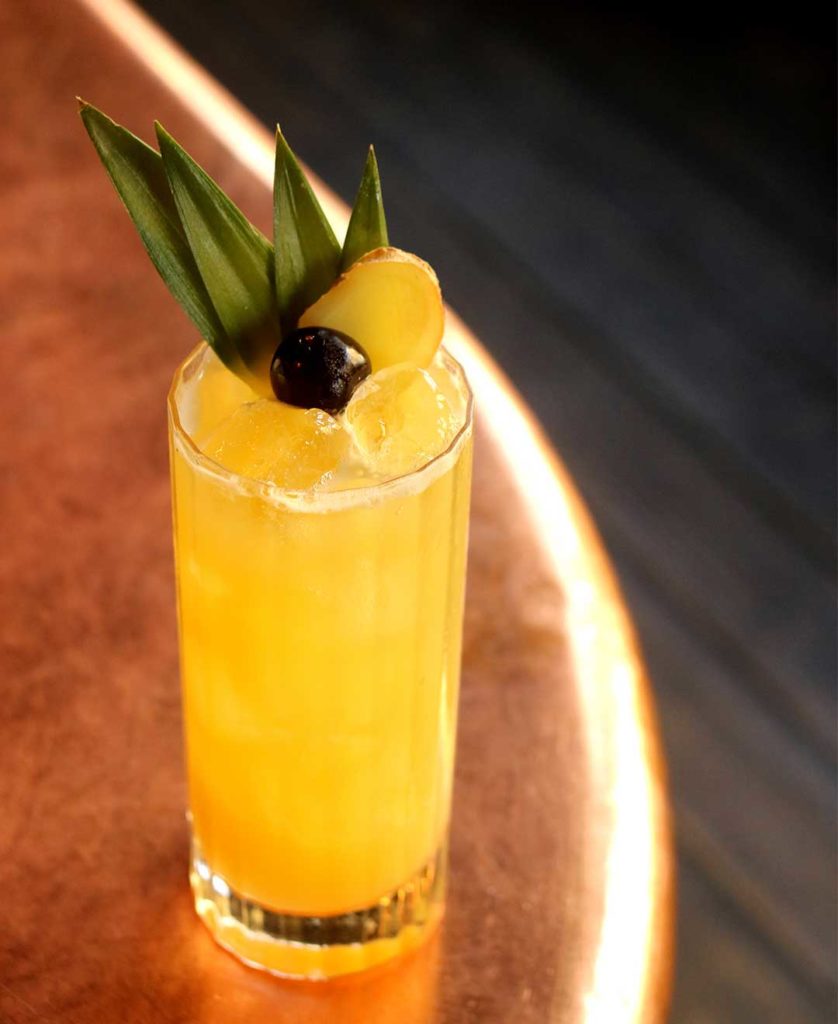