Umbrella Brewing worked with Dewar’s on an experimental whisky-finished batch of alcoholic ginger beer. Dewar’s kindly gave us one of their Scotch whisky casks (no. 4521), which we used to mature a batch of our Ginger Beer.

We only produced a limited single batch of the whisky finished ginger beer – mainly because it was so experimental – which we launched up in Edinburgh at Tales Of The Cocktail. 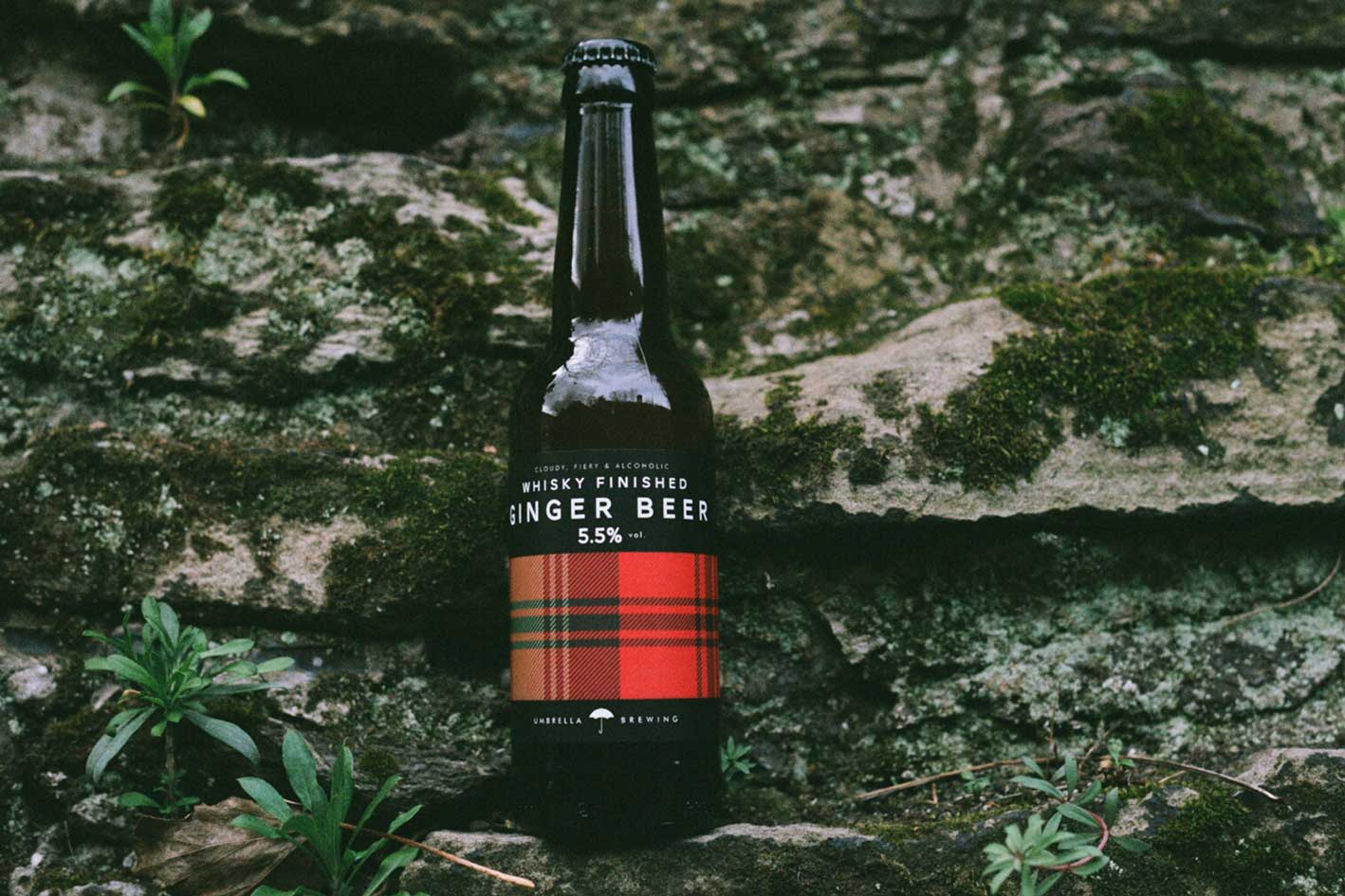 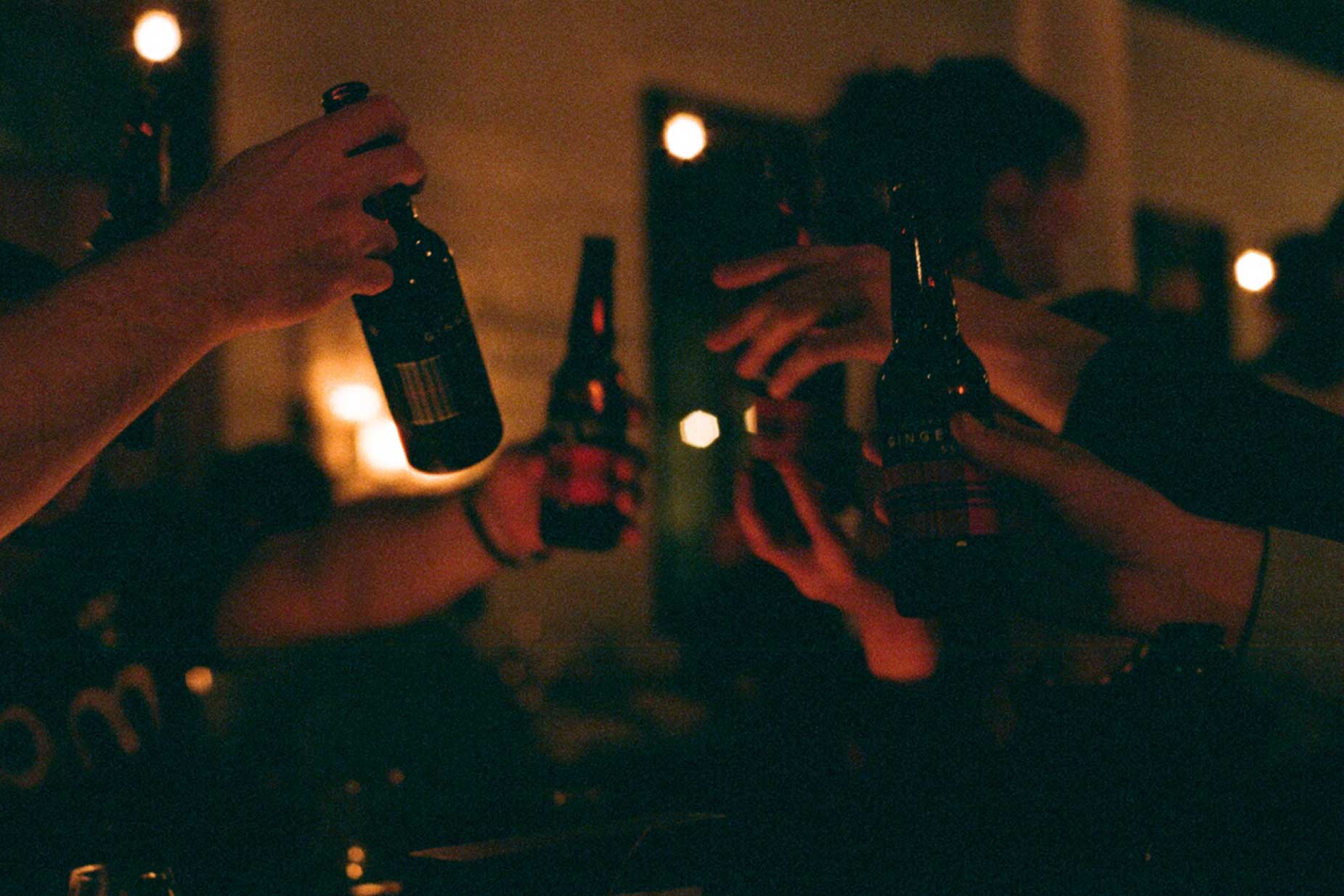 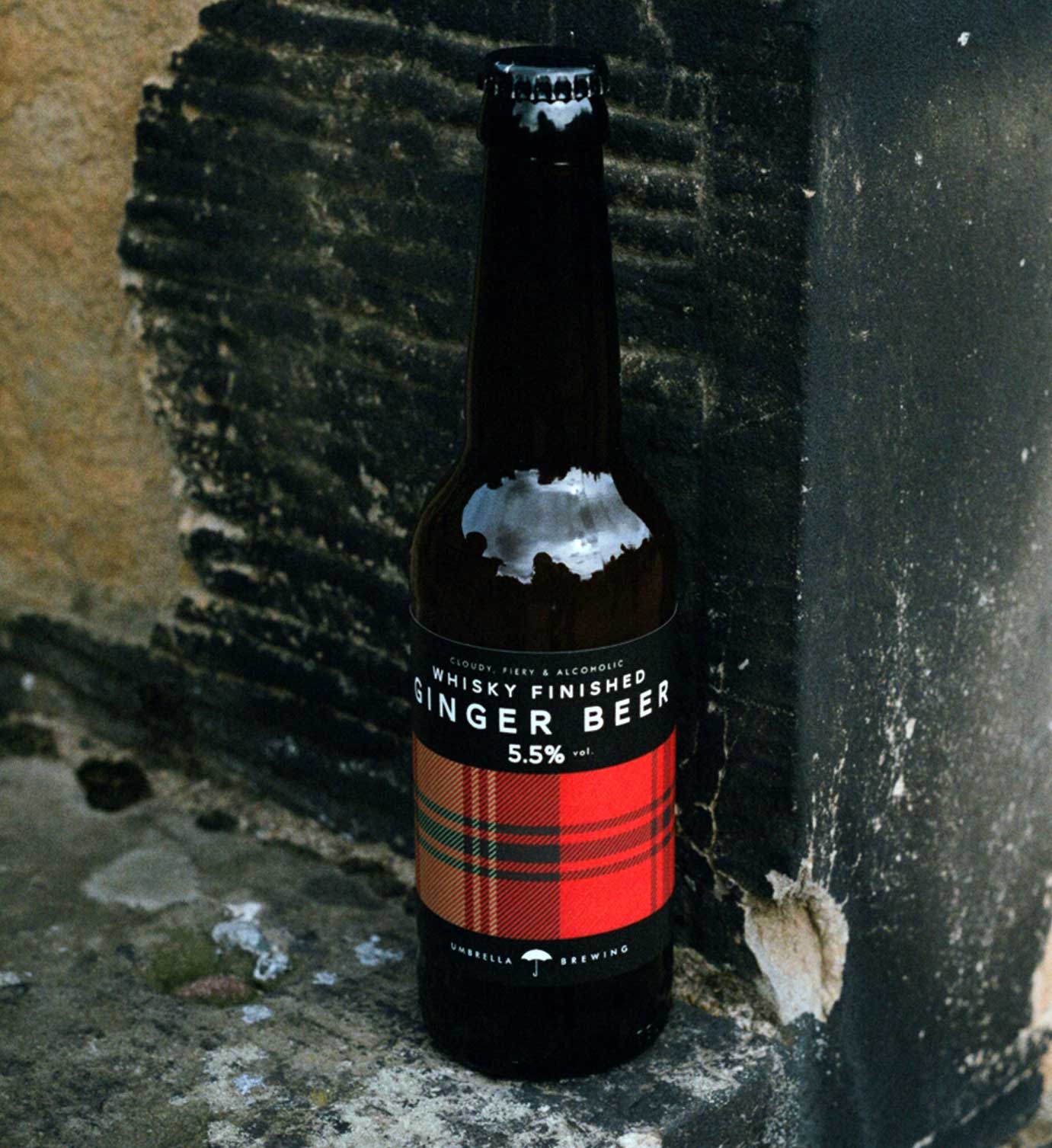 Tales Of The Cocktail have been touring The Americas from their base in New Orleans for the last six years, shedding light on the cocktail culture as far and wide as Vancouver, Buenos Aires, and Mexico City. In April 2017 they crossed the pond for the first time, heading to Edinburgh – what better place to launch our ‘Experiment’!?

The labels for the whisky-finished ginger beer are black, with a black cap, to distinguish it from our original ginger beers – it is a different product with a different flavour. The artwork is based on the family tartans of Dewar’s, Adam Hinton (who helps with the label design) and Andy Kerr, one of our owners, whose family originate from Edinburgh. 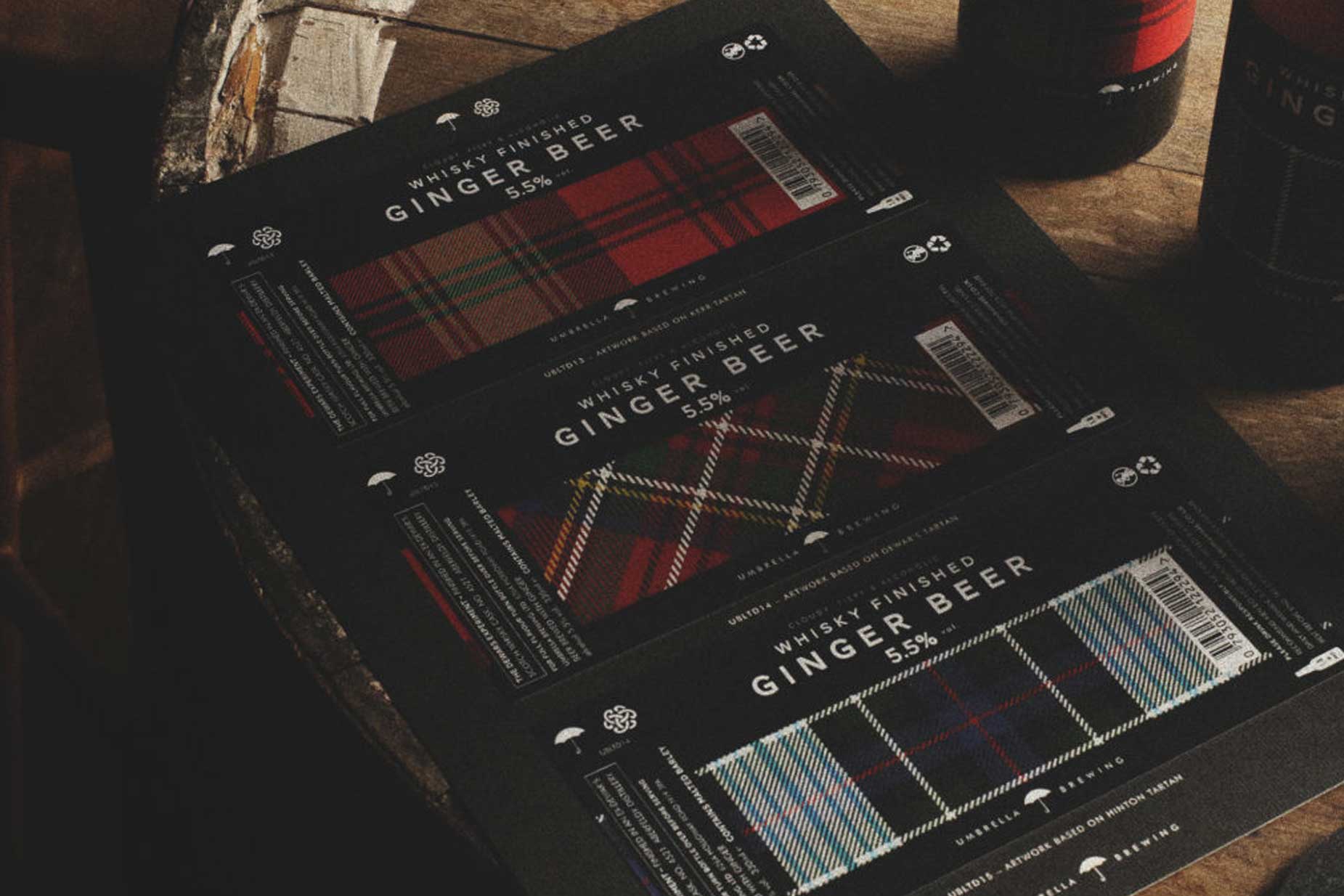 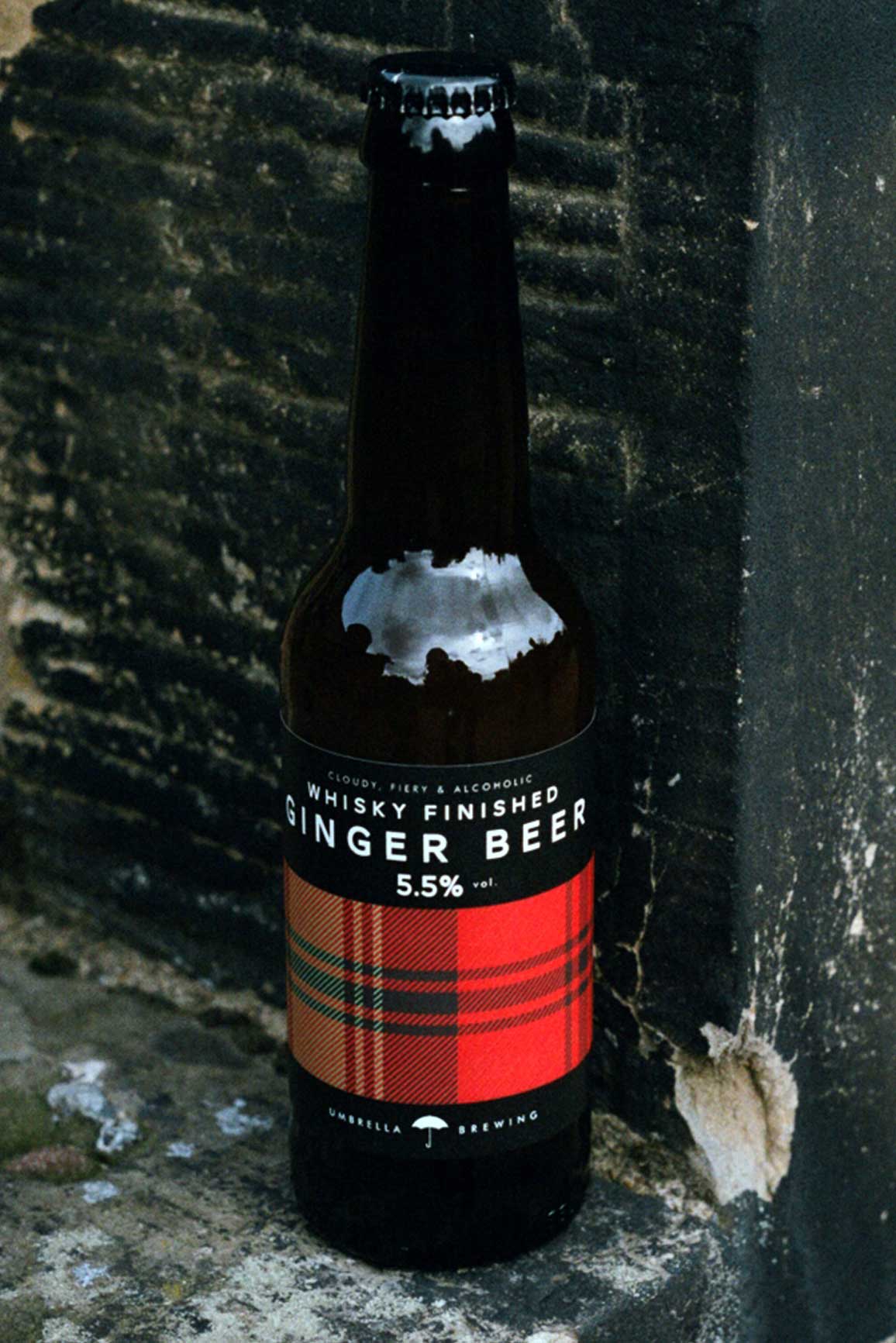 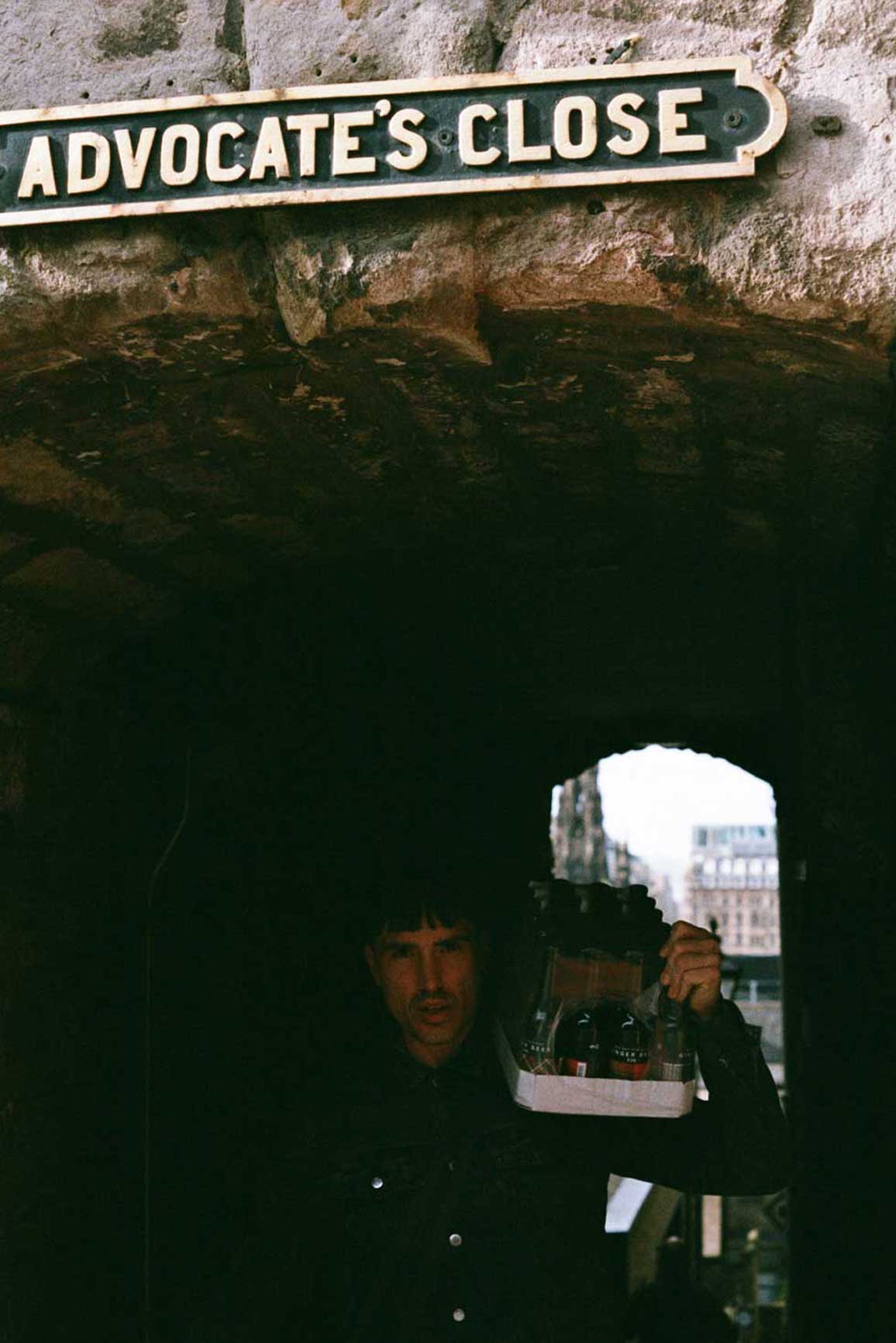 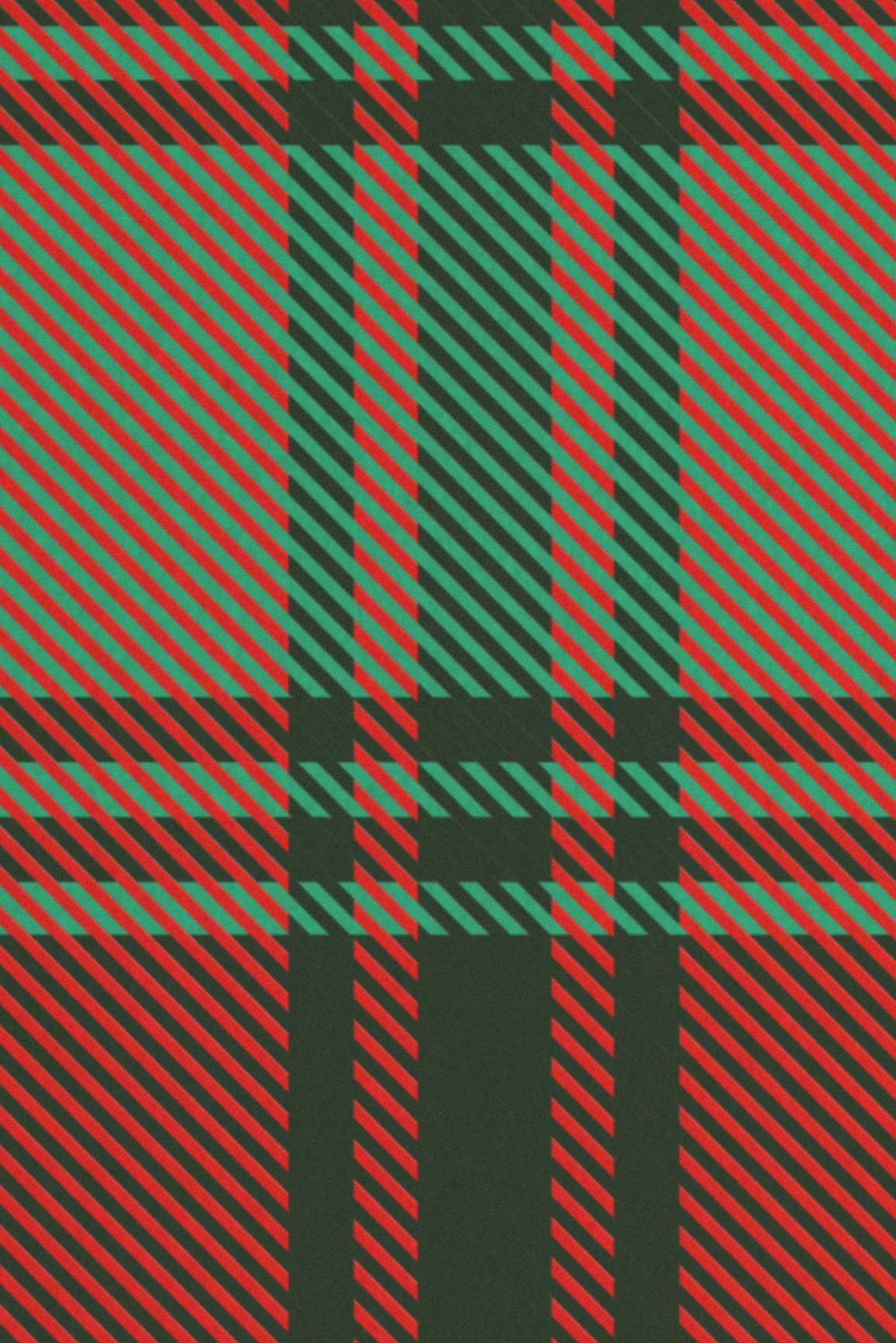 Our Whisky Finished Ginger Beer isn’t on general release, but we are selling them at our sister bar The Sun Tavern – if you’re desperate to get your hands on one, get in touch, we might just be able to sort you out…