Umbrella London @ Tales of the Cocktail
Skip to content 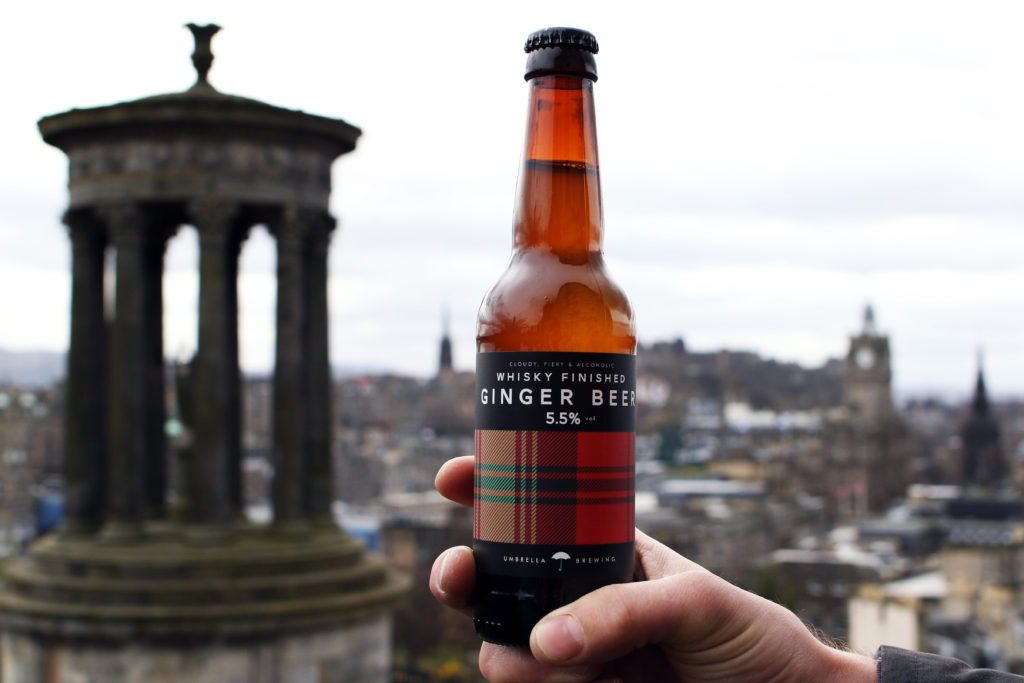 Dewar’s kindly gave us one of their Aberfeldy whisky casks (no. 4521) which we used to mature a batch of our Ginger Beer. We’re very happy with the results – the time in the oak barrel has mellowed the flavour of the liquid, and it has picked up a nuance of the whisky on the finish.

With Tales Of The Cocktail crossing the pond, touching down in Edinburgh this April, we thought there no better place to head to launch our ‘Experiment’. Tales Of The Cocktail have been touring The Americas from their base in New Orleans for the last six years, shedding light on the cocktail culture as far and wide as Vancouver, Buenos Aires, and Mexico City. 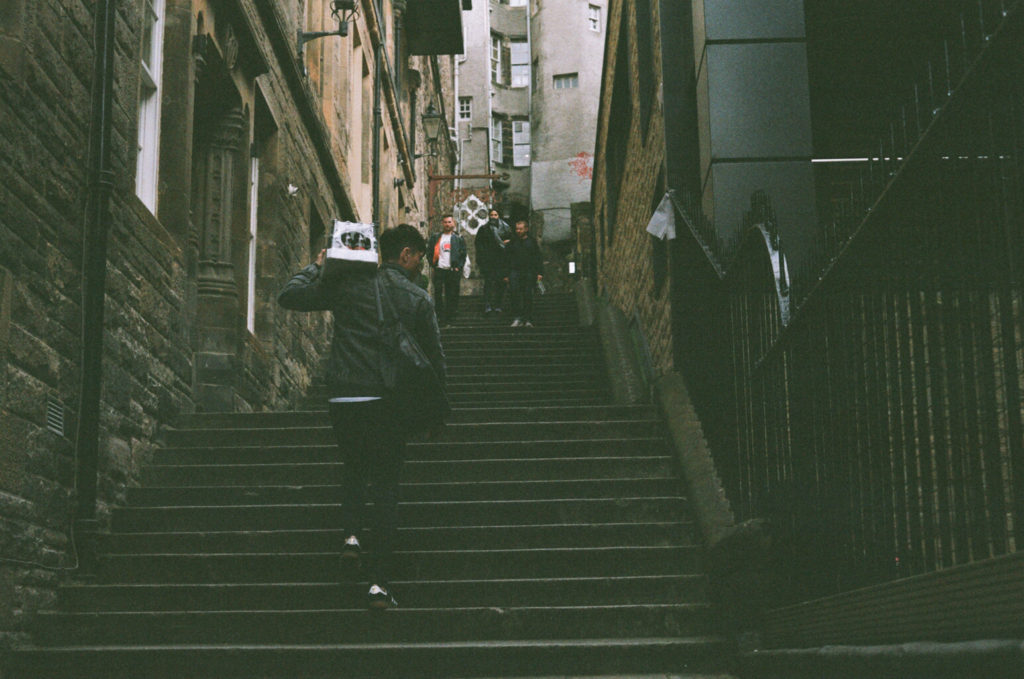 We started by heading to see our pal, Rebekah Dooley and friends at The Dead Rabbit’s pop-ups, where we supped a glass or two – top notch!

Andy snuck down Advocate’s Close to Devil’s Advocate. We wandered down to Bramble and The Bon Vivant too, more of Edinburgh’s best cocktail bars, dropping off our wares as we went – a thank you for their help with us throughout our stay. All were reeling off the superlatives – music to our ears, and a great start! 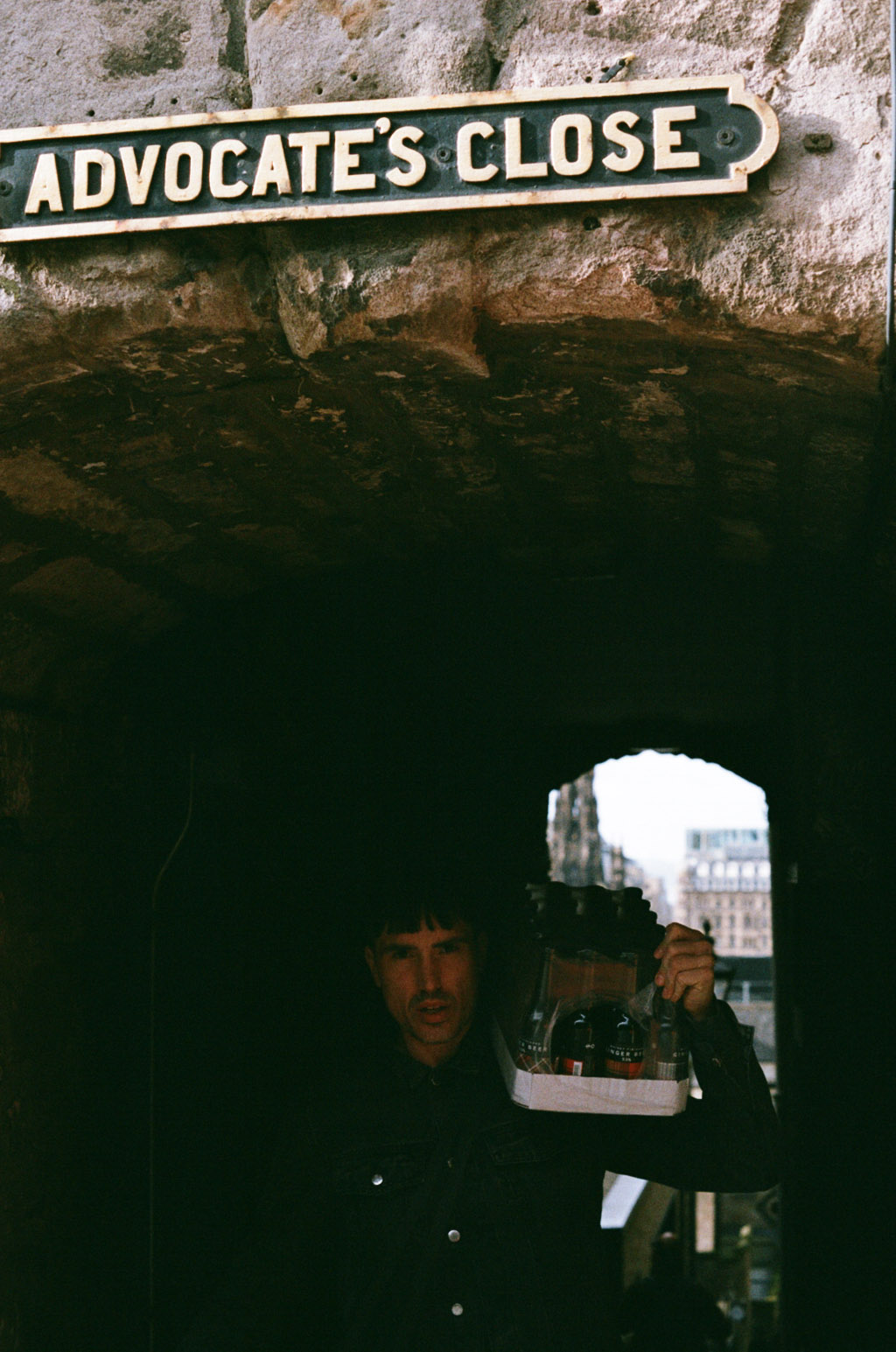 In the little down time we had, Edinburgh’s finest Whisky stores were taken in, and up and down the steep inclines, we showed our latest brew the sights.

Then to the grand finale – The Dewar’s Dinner, held at the “game changing” Timberyard, and hosted by Jamie Mac – Bacardi’s European Whisky Ambassador. Ryan Chetiyawardana of White Lyan and Dandelyan, supplied some stunning concoctions to set the mood. 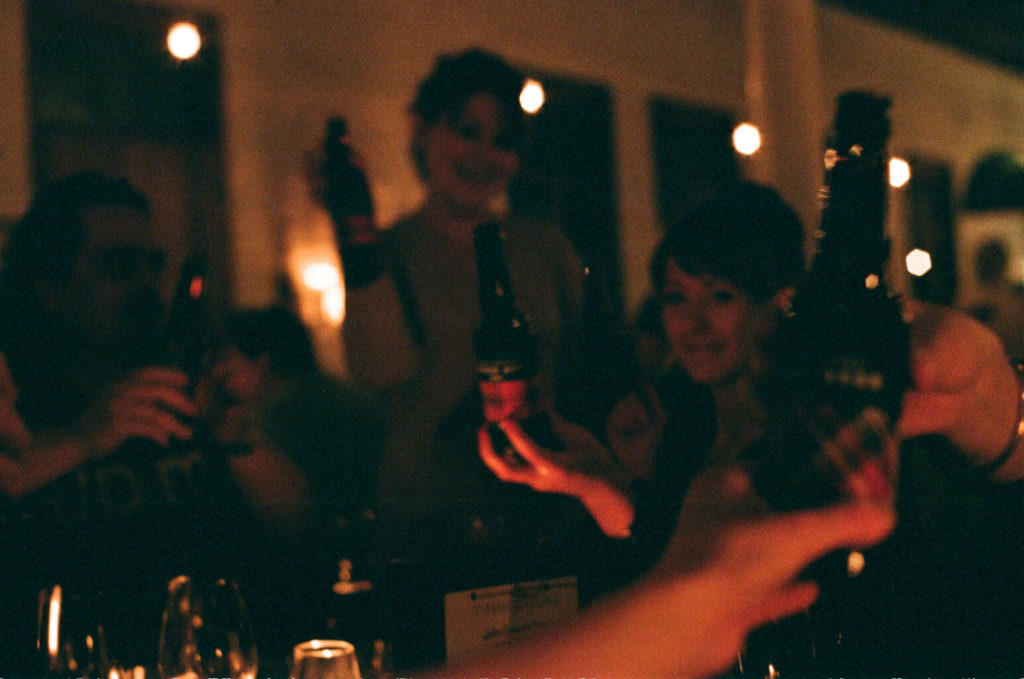 Before dessert, Matt, our Master Brewer, gave a little introduction to our ‘Experiment’, letting all the folks know how he created the Ginger Beer.

This just made our thirst grow, as everyone had a whisky-finished ginger beer in front of them, almost toying with us all! Once opened, they went down a storm. Dinner wasn’t bad either! The rest of the night’s pretty hazy, but it’s safe to say the Whisky-Finished Ginger Beer hit the spot. 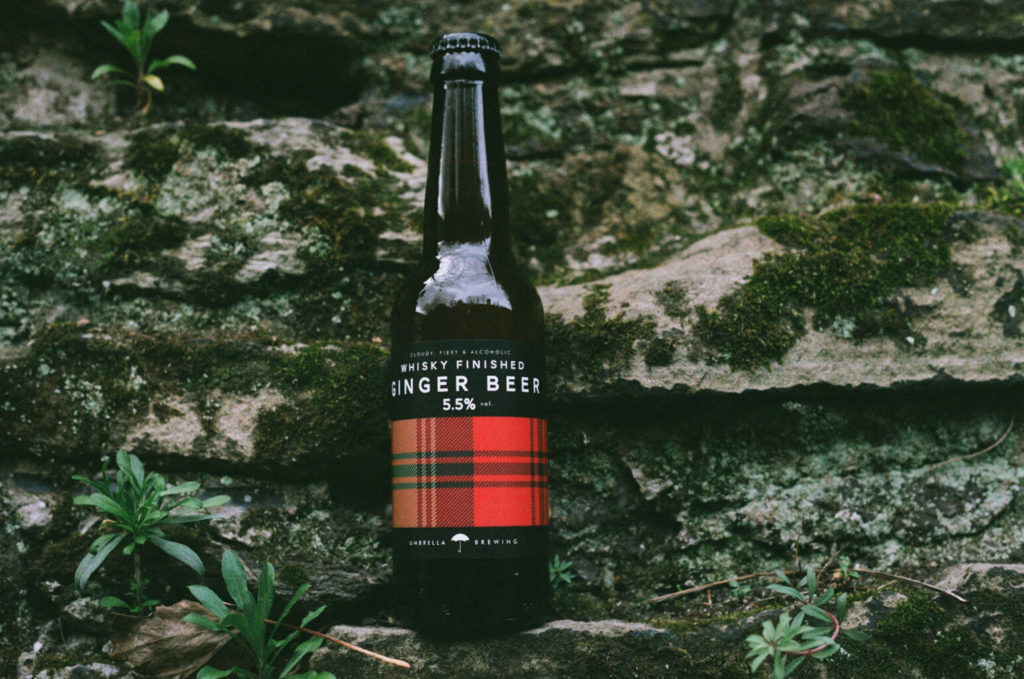